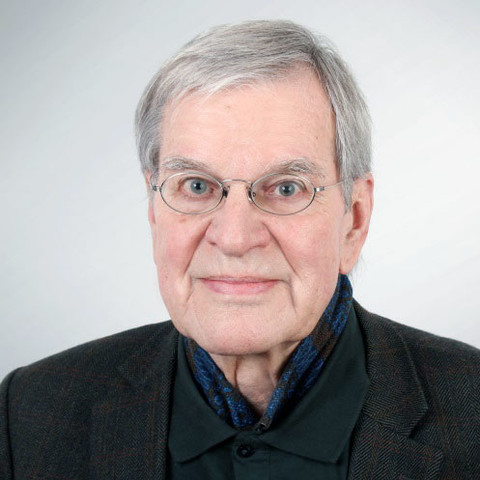 Gerhard Wortmann was studied Physics at the Technical University Munich (TUM). He received Diploma (1968) and PhD degree (1971) in the group of Prof. R.L. Mössbauer.

Then he continued working as a scientific assistant in the same group (now headed by Prof. G.M. Kalvius), in charge of high-pressure physics, supported by various DFG-projects. One year post-doc he spent with Gil Perlow at the Argonne National Laboratory (Illinois, U.S.A.). In 1979 he was promoted to scientific assistant in the group of Prof. G. Kaindl at the Free University Berlin.

He habilitated in 1982 and in 1986 got Professorship (C2) with own projects. In 1989 he was appointed a Professor in Experimental Physics at the University of Paderborn. Main scientific topics were solid-state physics at high-pressure using Mössbauer effect and synchrotron-based methods, XRD, X-ray absorption and most important, the newly discover Mössbauer methods, nuclear forward scattering (NFS) for hyperfine spectroscopy and nuclear inelastic scattering (NIS) for phonon spectroscopy. Most of these experiments were performed at the synchrotrons in Hamburg (DESY) and Grenoble (ESRF).

In 2007 Professor Wortmann was retired, but still is active and cooperates with other groups.