Lecture title: To be announced. 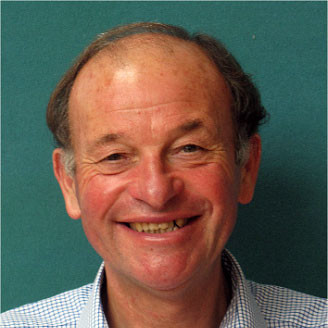 Frank was awarded the DSc degree of the University of London in 1988 and was elected a Fellow of The Royal Society of Chemistry in 1984.

He has served on many international and national committees, has been an editor of a journal, has been Chairman of IBAME and is currently an Honorary Director of The Mössbauer Effect Data Centre.