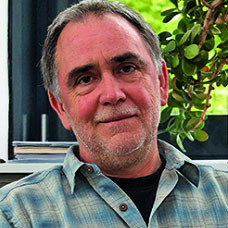 Eckhard Bill is a senior scientist and a group leader at the Max-Planck Institute for Chemical Energy Conversion, Mülheim, Germany.

His field of interest includes the understunding of molecular paramagnetism in metalloproteins by combination of spectroscopy and quantum chemistry.

He received the Ph.D. degree from the University of Saarlandes, Saarbrücken, 1985. During a period from 1985 to 1994, he was engaged as a scientist at the Medical University in Lübeck. Since 1995, he has joined the present Institute.

He published more than 400 scientific papers, which earned over 14000 citations.